The above picture, I am lead to believe, is a “basaltic intrusion”. This is where, under great pressure, liquid rock at extremely high temperatures, has been forced through another older rock. I found this particular scene in the western highlands of Scotland. The forces to produce such a thing are beyond comprehension. The only reason I can see it now is because a cutting has been made through the bedrock to allow a new road to be built. Had that not happened no one would have ever been the wiser as to its existence.

Got me thinking… some time ago I briefly visited a stonemasons yard. I had brought a piece of Lewisian gneiss back from Scotland, (my favourite rock) and wondered if they could polish one face for me. Seeing some of the wonderful stones that were being cut into shape, it occurred to me, with the exception of my Creator, no one had ever seen the face of the stone that was being revealed before me. What an exciting privilege.

We are still facing a strange future. Social etiquette. Jobs. Taxes. High street shopping and internet shopping. Even cash or cards… Many things have changed. Many things are changing, and I’m sure there are many changes still to come.

A friend and confidant recently shared a vision with me of a man standing in a pile of rubble. But there ahead of him was a solid concrete path. Although the path was clear, it was strewn with all sorts of rocks and boulders.

It does feel like we are all standing in a pile of rubble at the moment, especially if you have lost someone, something, a job, feeling lonely, the list goes on… I believe God has already laid out a path for every one of us. A solid concrete path to follow. It maybe in a very different direction to where we were going before, and there maybe many stones on our own paths. But some of them have been freshly broken open. So as you pick your way through the stones on your new path, take time to look at them. There will be new things to look at. Things that, with the exception of our Creator, no one has ever seen before.

And remember, the biggest stone of all has already been “rolled away”. 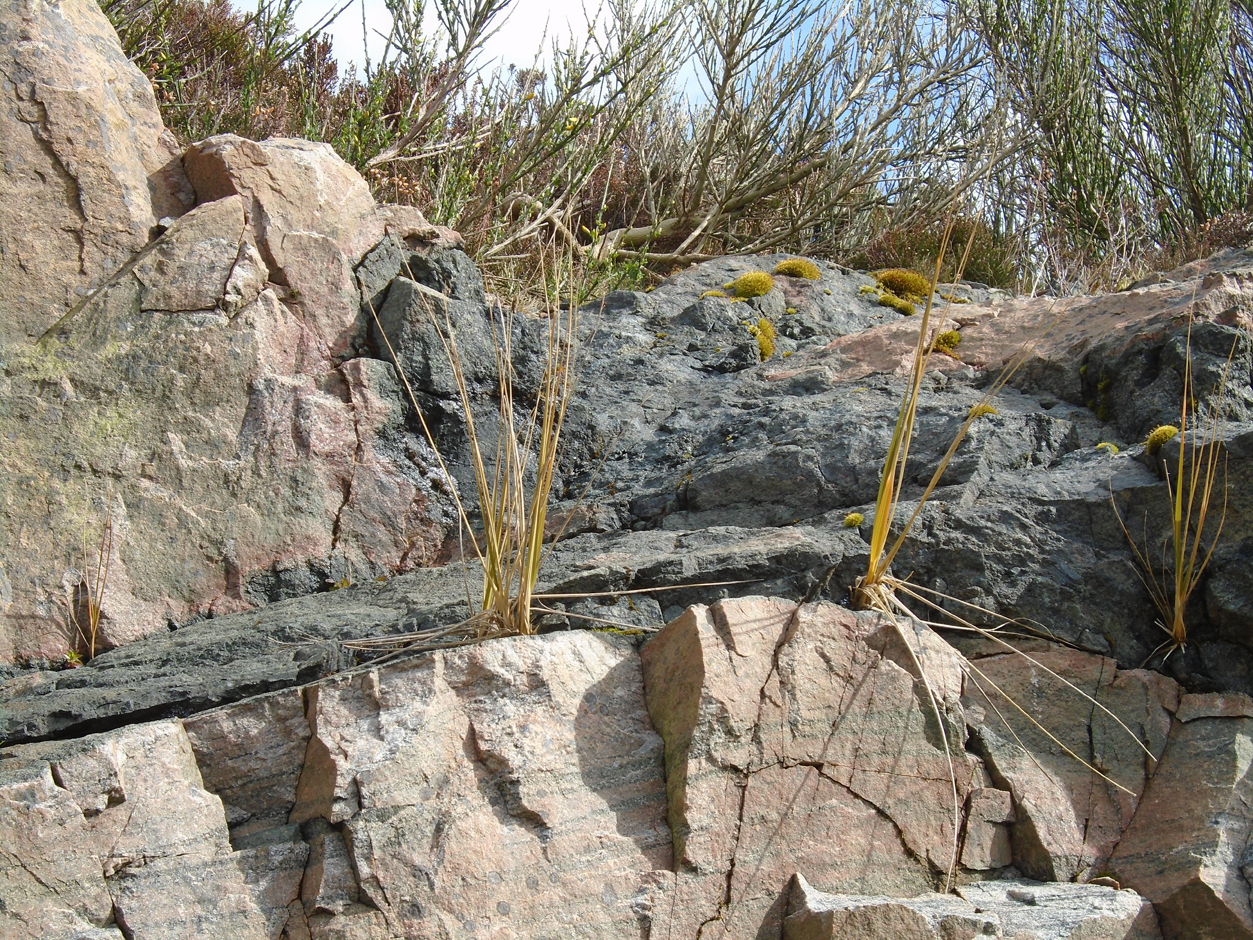