A few years ago I was lucky enough to have the opportunity to walk the length of the causeway from the mainland to the Holy Island of Lindisfarne. A moving walk and special on that day because although I walked along the line posts that guide pilgrims to the island, there was also a line of small stone cairns running parallel to one side. I asked about these, and apparently they only appear after certain combinations of weather and tide. They mark the course of the original causeway and may even date to the time of St Aidan. 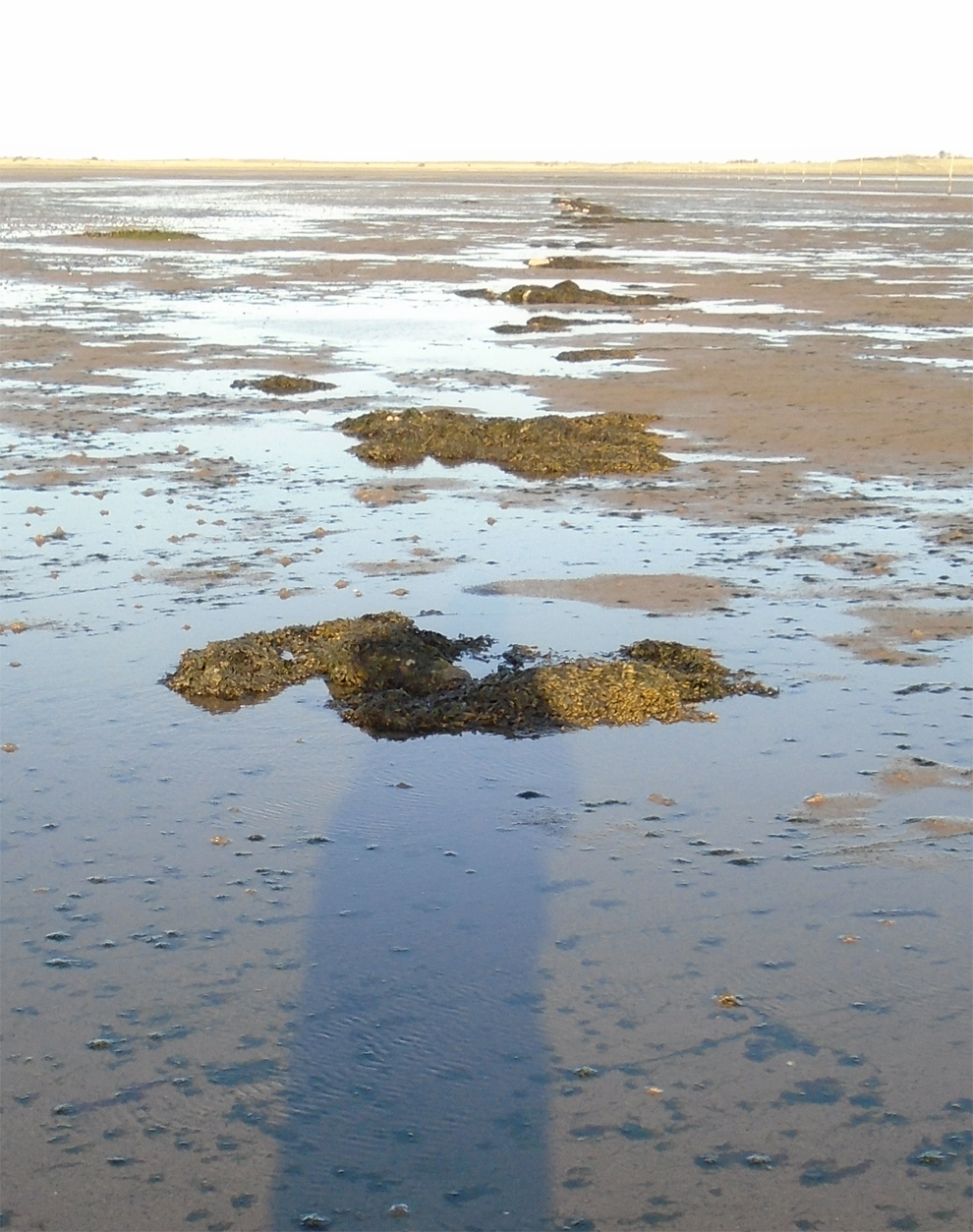 Further on there was another curious artefact. The rusted out chassis of an early 20th century car. It looked so small compared to all that we see on our roads today. I assumed that it’s owners had attempted a crossing of the sand, got bogged down and abandoned their little car. However as I walked on, there were many more scattered across the sands. 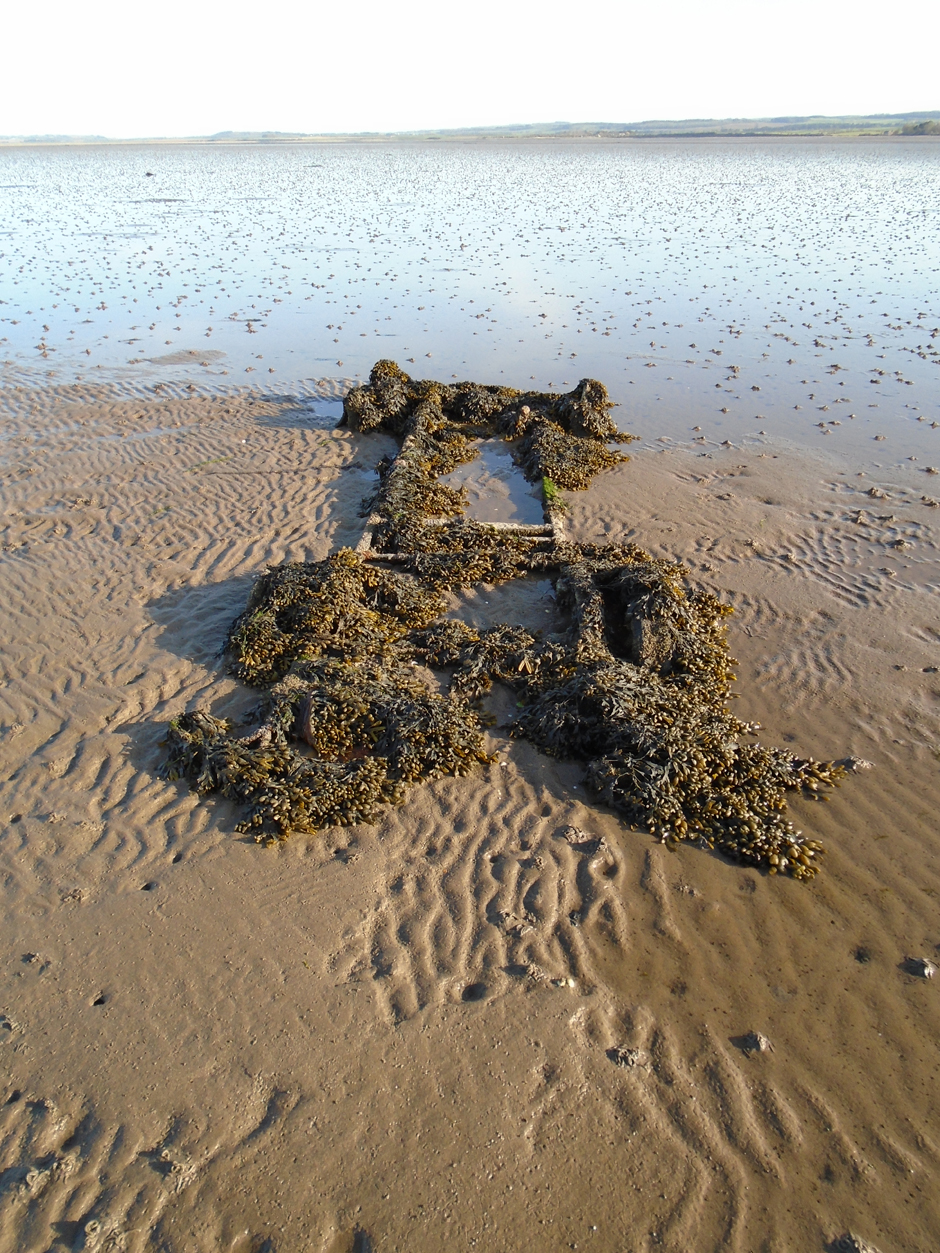 The cars had actually been placed there deliberately during the Second World War. Analysis had shown that the sand flats near Lindisfarne were a possible landing site for German aircraft in the event of a possible invasion. The cars would prevent any aircraft from landing there.

Although inanimate objects, these little cars had a profound effect on me, possibly enhanced by this pilgrimage to Lindisfarne. At some stage, maybe in the 1930’s, these little cars had left a showroom in perfect condition, not marked by oil, mud or scratch, to become somebody’s new pride and joy. Perhaps it took someone to work everyday. I wonder if it took a bride to her wedding, or rushed a mother to hospital for the birth of her first child… the possibilities are endless. Then these little cars were called upon to do a job for which they had never truly been designed. And yet such a powerful symbol. To defend the lands on which they stood.

Now, hardly recognisable, eroded away and a haven to seaweed and whelk, they stay there as witnesses to the past and as silent guardians to the thousands of pilgrims that still feel led to walk to this Holy island.

2020 beckons, and after all the Christmas celebrations, I wonder what the new year will hold. We may be the little cars of this world, carrying and caring for others. But perhaps some of us may be called upon to do something that “we were not originally designed to do”. And having done that, to be a lasting witness to passing pilgrims. Who knows…

Have a great and blessed Christmas and a new year filled with joy and new possibilities.