John O’Donnahue in his book, “Divine Beauty”, develops a wonderful Celtic theme of relating God’s Spirit with “place”. It’s often reflected upon when people are house hunting. That sense of peace, or absence of it, when they are looking at a new house. John O’Donnahue continues by asking a wonderful question; “when you are away from your home, does your home miss you ?”

It’s an idea that I have held on to since reading this book. I like to think wherever you find yourself, God is there, but, in a unique way. From the wildest spaces of the Western Highlands, the business of the city, through to the desolation and peace of a becalmed sea.

Christ, during his time walking as a man on this earth, gave us more than one command, but the one that heads the list in my soul is, “Seek ye first the Kingdom of God…”. As if to reinforce this, the theme is emphasized in the many parables He told on the subject. The lost sheep, the piece of land, the lost coin, and the precious gem.

His Kingdom is found within us all, and it is our job to recognise Him in every soul that we encounter during our day.

I rather like the “Gassho” greeting often used in Buddhist and Hindu cultures – the prayer like gesture (hands pressed together) used when greeting another. For me it speaks of recognising the divine and the spiritual in the other. Perhaps we should start something similar for the Christian Faith… However, I think that is a discussion for another day.

But, seeking His Kingdom in the places we encounter is, I believe, a job to be done.

I’ve mentioned before that I frequent a place called Lee Abbey. I stayed there again recently, not for a retreat but to work on the estate as part of one of their “Working parties”. It’s something I have done several times and as a result know the estate quite well. I’m sure many will witness that He has done and will continue to do great works in people’s lives at this place. I like to think it is a place guarded by angels standing at the boundaries, outward facing, armed with drawn flaming swords, allowing God’s Spirit to move in ways of power and freedom that is unique to this thin place.

The crashing waves on the beach, the rhythm of the tides, the oak forest, and the paths that lead you out to cliff edge view points, all show the presence of His Spirit at work in this place. However, there is one place on the estate, the location of which I’m afraid I will keep to myself, where whatever the time of day or prevailing weather conditions, has a peaceful air that I have never encountered anywhere else in the world.

Although thankfully He never rests in His work, I like to think after all the work being done at Lee Abbey, maybe this is the place where His Spirit goes simply to breathe. 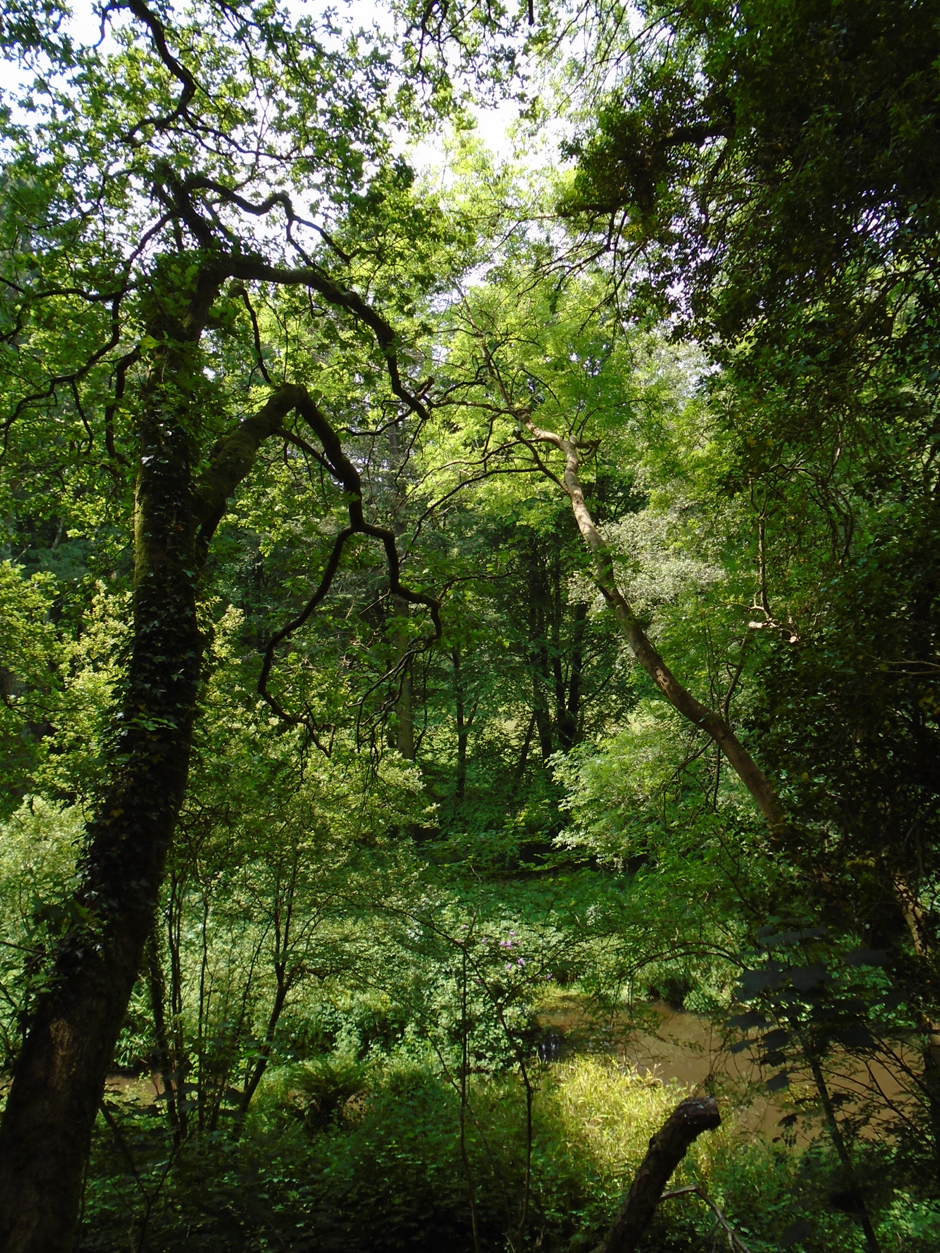