I don’t think I’ve ever seen so much “nature”. Understandably I have more time on my hands to watch, but all around I find nature is speaking, maybe even shouting about changes and transformations.

The hay fields are moving from the lush green leaf to the seed heads with hues of purple, brown, yellow and even red. The oak leaves in the hedge have lost their spring yellows and pinks, and now have their adult dark green colour. My own fascination with the insect kingdom is seeing so many transformations as the year proceeds.

The brimstone butterfly has always been a favourite of mine and have enjoyed watching the transformations of this insect’s life cycle. 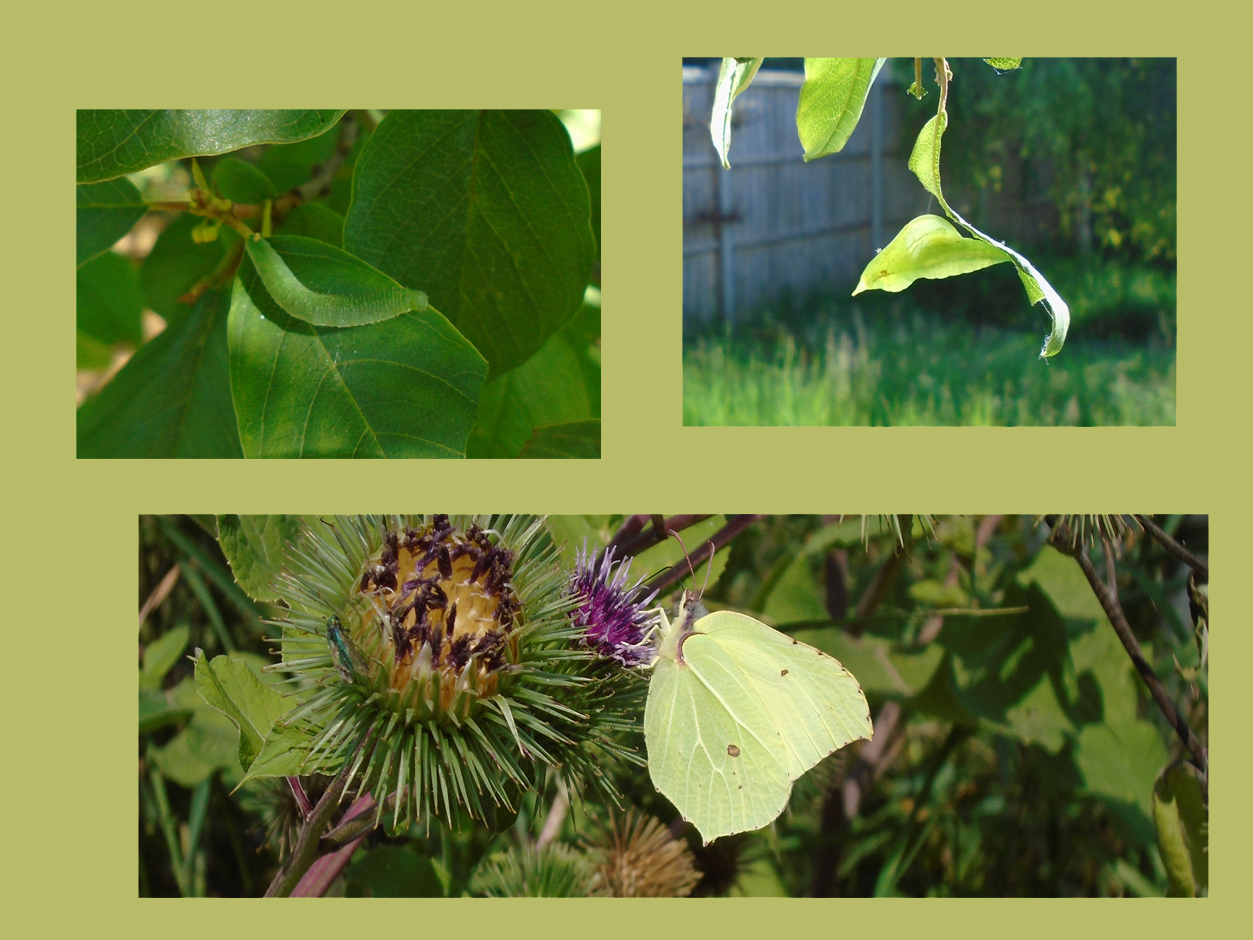 Then there’s the flamboyant Mullien moth’s caterpillar seen munching its way though the furry host plant’s leaves. I’m afraid for the gardeners amongst you, they can also be found on your special Verbascum cultivars

It reminds me of a story…

The were two caterpillars called Bert and Harry, sitting on a cabbage leaf having a spot of lunch and having a general discussion about politics, the arts and the price of coleslaw… when suddenly a large white butterfly flew past with a rather lazy flap of it’s wings.

Our world has stopped and now people talk of ‘when things get back to normal’.

Unfortunately, I think the world will be a different place when we all come out from under our bomb shelters and like the caterpillars, there may be a few things and changes forced upon us that we never imagined would be. The prospect of having to shed one’s skin is certainly not a good one, and the process is probably as equally uncomfortable. Add this discomfort to the confusion caused when emerging as a completely new thing where eating and walking have now been replaced by an “in at the deep end” lesson in aerodynamics.

Returning to our own transforming times, perhaps, words like sustainability, concern, sensitivity to others needs, and gratitude will have taken root in a strong enough way to show some changes when “normality” returns.

Crossing to the other side of the road, always felt like being impolite. Now it feels respectful, concerning and correct. Perhaps we can also start to allow room for all others and their personal “paths”. Being more concerned and sensitive to all other’s needs and beliefs.

God bless your path, where ever it is leading. 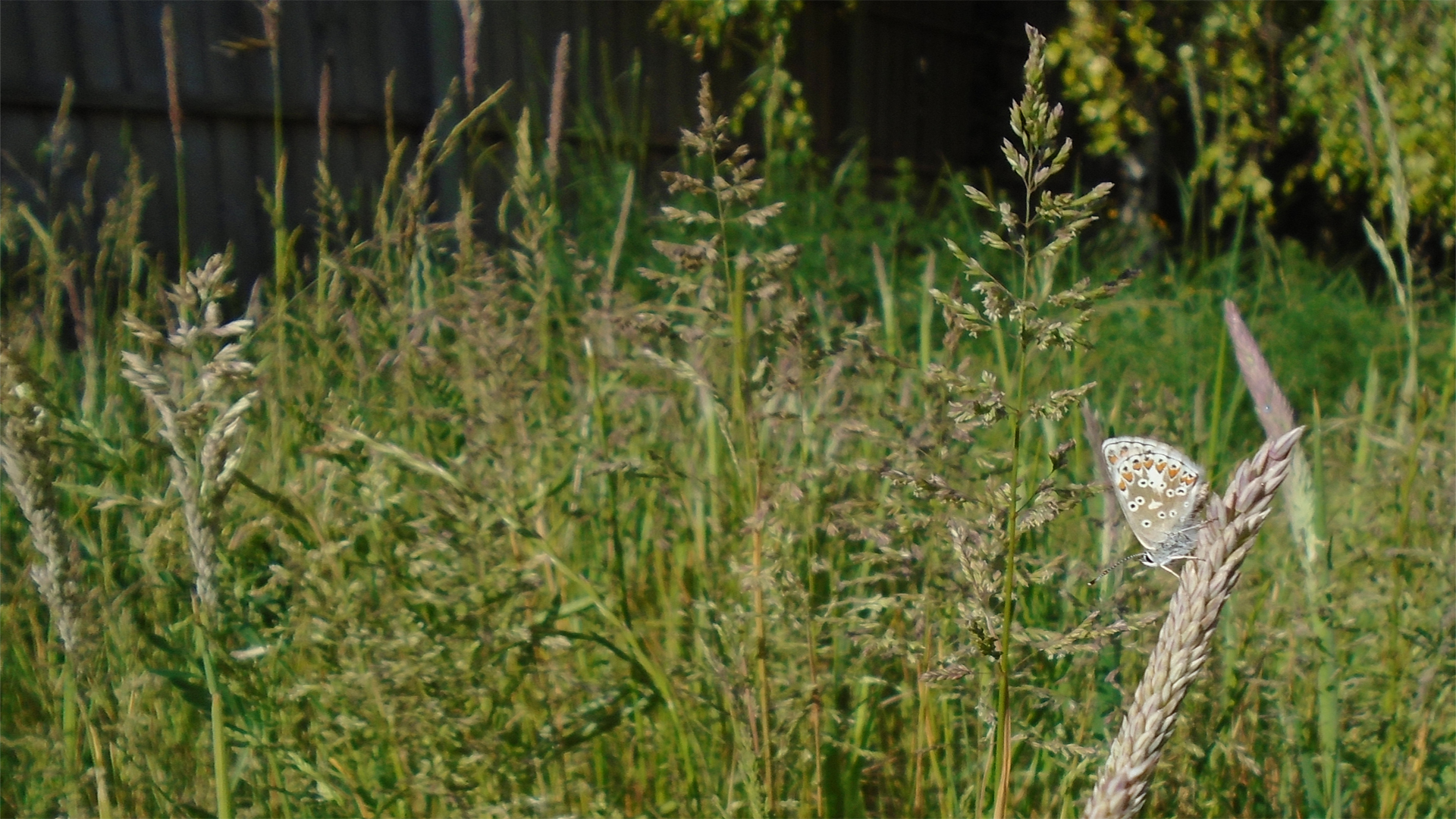